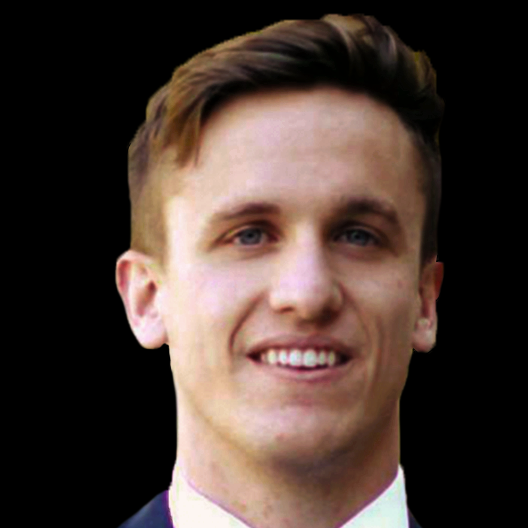 A former Momentum client during his playing days, Peter Delmas joined the agency as an Advisor and Goaltending Consultant to pass on his passion for the game of hockey and his knowledge to the next generation of elite goaltenders.

Peter was a second round pick in the 2008 NHL Entry Draft of the Colorado Avalanche and played five seasons in the QMJHL with the Lewiston MAINEiacs, Quebec Remparts and Halifax Mooseheads before moving on to the American Hockey League (AHL). He played four seasons professionally before injuries led him to go back to school at the University of Western Ontario.

Peter earned his honours degree in business at the University of Western Ontario, and concurrently served as the varsity hockey team’s goaltending coach, academic advisor and statistics analyst. His desire to remain involved in the game and the rewarding experience of working as a goaltending coach led to him joining his former agent, Chris Daigle, with whom he maintained a strong relationship with even after his playing career ended.

Peter’s professional career has also seen him work for one of the largest pharmaceutical companies in the world, and he currently resides in Toronto, Ontario.