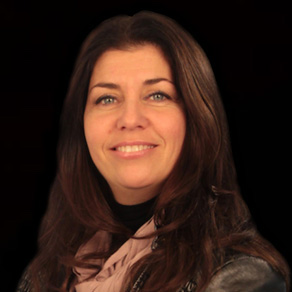 Manon Duplantie is the Chairman of Momentum Hockey and co-owner and former President of Fix Auto Canada. She began her career with the company in 1998, where she was hired to implement its customer-service structure. Quickly ascending the company ranks, in 2002 she was named Vice-President of Sales and Marketing. That same year, she, along with her partner, purchased Fix Auto’s Canadian franchise rights. Manon would go on to be named President of Fix Auto Canada in 2010, a position she held until 2012. Manon is currently an investor in several businesses and she serves on the boards of numerous corporations.

Manon’s success stems in part from her dynamic outlook, her passion, her team spirit and her outstanding flair for leadership. In both 2011 and 2012, she was a finalist for Ernst & Young’s Entrepreneur of the Year Award in the consumer products and services category. She was also among seven North American recipients of the prestigious Most Influential Women in the Collision Repair Industry Awards in 2006.

Manon pursued her undergraduate studies Concordia University where she majored in psychology. In addition to her professional responsibilities, she is also a mom who regularly plays hockey, her favorite sport, with her two sons and two stepsons.