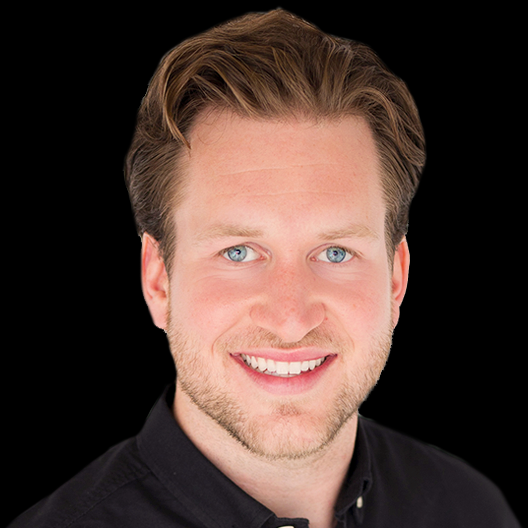 Following a six-year professional career in the AHL to Europe, Charles-Olivier Roussel joined Momentum Hockey as an advisor with a focus on player development, scouting and recruitment. Looking to remain involved in the game, his passion for working with and mentoring younger players led to a natural transition in his current role.

Charles-Olivier was drafted by the Shawinigan Cataractes third overall in the 2007 QMJHL Entry Draft and played five seasons in the QMJHL before turning professional. He was twice nominated for defenseman of the year, won the President’s Trophy and played in the Memorial Cup in his final season with the Saint John Sea Dogs. He was a second-round draft pick of the Nashville Predators in the 2009 NHL Entry Draft and was twice invited to Hockey Canada World Junior camps to represent Canada at the World Junior Hockey Championship.

Amongst his guiding principles are reliability and respect; when working with Momentum’s prospects, he reinforces accountability and ensures that each player maximizes their chances of success. Having been through the same steps that each of Momentum’s prospects will go through, he’s very well equipped to advise them on how to deal with the highs and lows of being an elite hockey player.

As a successful real estate broker, Charles-Olivier also oversees the real estate investments for some of Momentum’s players. He completed his undergraduate studies at the Université du Québec en Outaouais (UQO) and resides in Lorraine, Québec.